Our Help Is Needed Now - Divine Government - By Patricia Cota-Robles 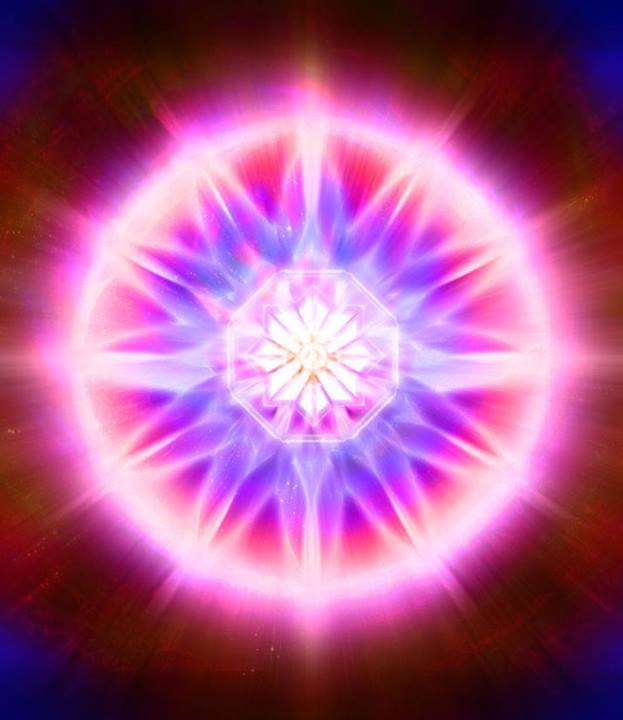 * The Senate and the House of Representatives for the United States of America—now and forever.

* The Supreme Court and ALL Courts of Law, and ALL legal procedures—now and forever.

* The United Nations and ALL of its members—now and forever.

* Through ALL World leaders and those associated with the Governments of Earth at national, state and local levels—now and forever.
Beloved Legions of Light, we ask that you expand this Activity of Light a thousand fold every single day with every Elevated Holy Breath we take until the NEW Patterns of Divine Government, Oneness, Reverence for All Life, Divine Love, Eternal Peace, Abundance, Vibrant Health, Enlightenment and Illumined Truth are tangibly manifest in the lives of ALL Humanity. We ask that simultaneously, the Heart-based patterns for the NEW frequencies of the Solar Violet Flame of Liberty, Justice, Freedom, Victory, Glory, Oneness, Cosmic Forgiveness and Transfiguration are daily and hourly intensified until they become the Order of the New Day on Planet Earth.
We accept this victoriously accomplished as we Call through the power of God, I AM.
VICTORY IS OURS IN LOVE GOVERNING THIS PLANET! (3X)
And so it is.