Be perfectly honest without yourself right now…. Could your intuition use a little jumpstart?

Even if you’re committed to living an intuitive life, sometimes your intuition isn’t quite as vivid as it could be. It leaves you feeling directionless or disconnected.

Posted by The Himalayan Voice:
[We post here today, a travelogue by Joan Stanley-Baker, Emeritus  Professor of  Art History specializing in Chinese Fine Arts at  Tainan National University in Taiwan. Basically, she comes from British Columbia, Canada and recently was a team member of the Buddha Boy's ‘spiritual entourage’ from Sindhupalchowk, Nepal’s central…
Continue 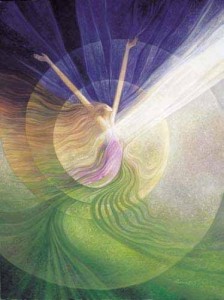 I AM Lord Adama with the Telosian Council of Light.  We are happy to be with you once again.

Let us all take some deep breaths together so that our Hearts can merge within each other as we, in Telos, are so very happy to be able to connect with you in this manner.

From April 22nd through the 24th a rare astrological event will occur.    Four planets will form a celestial cross as they align in opposition to one another. PLUTO will oppose JUPITER  and   MARS will oppose  URANUS. To form a Grand Cross Alignment the planets actually square off at a 90 degree angle.  This energetic pull  can create a feeing of inner tension and conflict.  It feels like we are…

Infusion of Light is Now Upon Us – Lord Adama Discourses 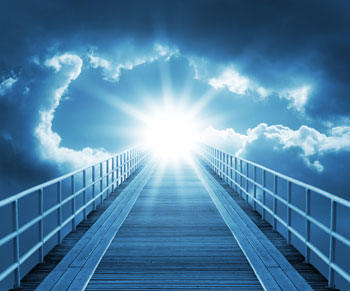 It is I, Lord Adama with the Telosian Council of Light.  I am very, very happy to be with each of you this evening.  Thank you for joining us those of you that have not been with us previously.

Breathe in deeply.  Allow your Pure Essences to enfold within your being.

We are coming upon a very powerful time.  It is always very powerful – The Festival of the Christ and the first of the three Ascension .  But this year is different because the increased energy patterns…

In a world of problems and solutions, few ideas spur both immediate hope and skepticism as the idea of free energy; and, on the brink of ecological disaster, nothing may be of greater importance to the human race.

The story of Nikola Tesla is a remarkable reminder of how our economic, political and media systems create our reality, because it shows how human ingenuity can be co-opted, shut-down, taken-over and hushed by powerful people with financial interests at stake. Fortunately,… Continue

The April Full Blood Moon and Arc of the Covenant Activation

A Cool Way To Get A Free Report On Your Birthday And Profile - Free App Too!

Go to the link below and input your birthdate to get a full report of yourself according to the Birthdays, Relationships, and Destiny books
http://www.thesecretlanguage.com/check/birthdate/

Feeling the Power of Oneness with Lord Sananda 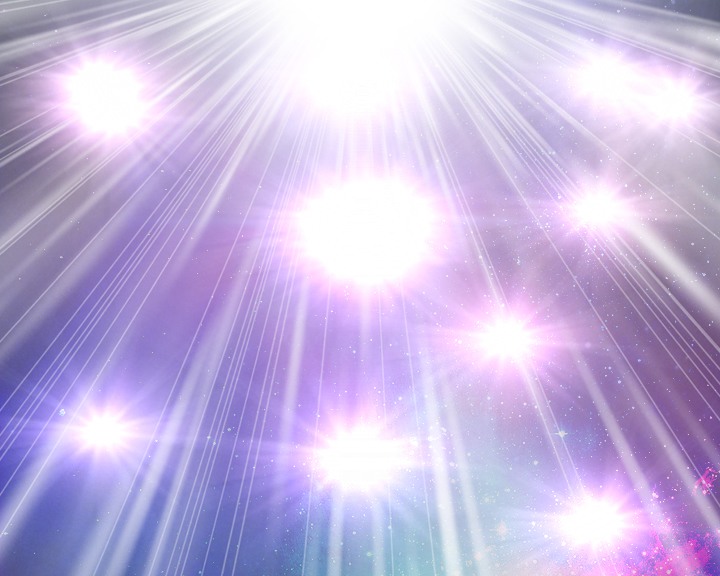 On April 15th the world will have experienced the Festival of the Christ energies within a powerful full moon and lunar eclipse. This event is spoken about to be the most intensified frequency of light to come into the planet this year. Many individuals are sharing information about this frequency of light that will be occurring. In fact, we are already in the midst of these energies and are experiencing great changes through our full body system. Walking Terra Christa held a…

Receiving, Accepting, and Embracing All That You Are

This transmission of the Cosmic Great Central Sun of the Divine Mother and Father God was shared Live in the Clarion Temple of Oneness on April 7th, 2014.

Let us take a deep breath. Tonight within the Temple, there will be many colors. The Golden Flame represents the 12th Ray of the Christ consciousness. You may be seeing the colors Blue; Golden Yellow; Pink; Crystalline Light with specks of Green; White Green and Gold; Ruby Red and Gold;…

It is I, Lord Buddha at your service. It is my divine pleasure to be here in the Temple at this magnificent time of creation upon Earth.

As the Planetary Logos of this beautiful Earth of Gaia, it brings me great pleasure to come into the Temple and to express myself in the essences that Meleriessee allows me to do. I will bring to you what it is that I am here to express. And I give to you my sincere appreciation and gratitude in these moments.
Why do…

New Earth Frequency Update ~ Becoming the Beacon of Light You Are 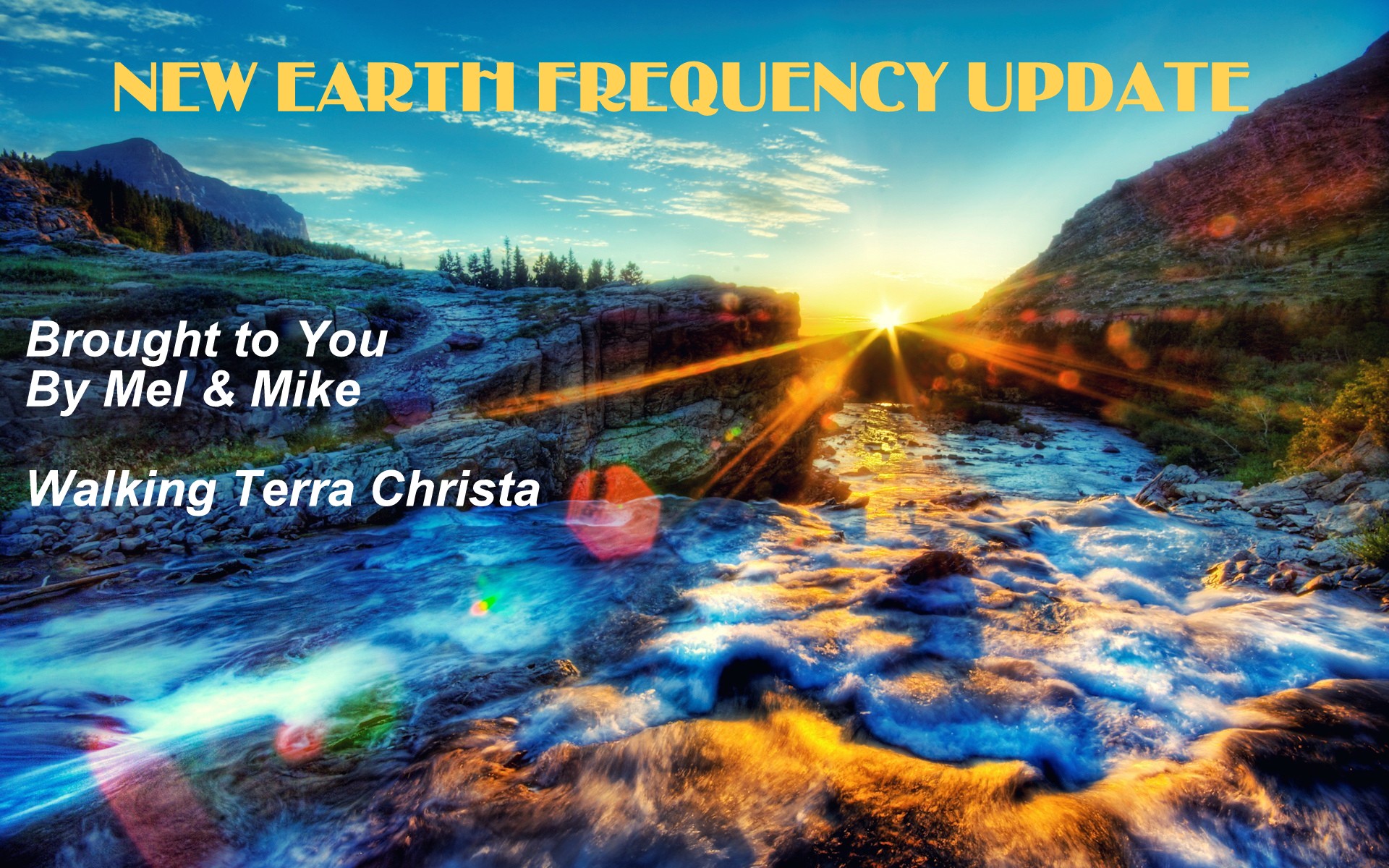 It is our pleasure to be with each of you once again through this venue of light.  We are the Unified Whole Command of Master Thoth, The Great Divine Director, and Master Einstein along with the entire God Force of the Brotherhood and Sisterhood of White Light.

The frequencies of light… 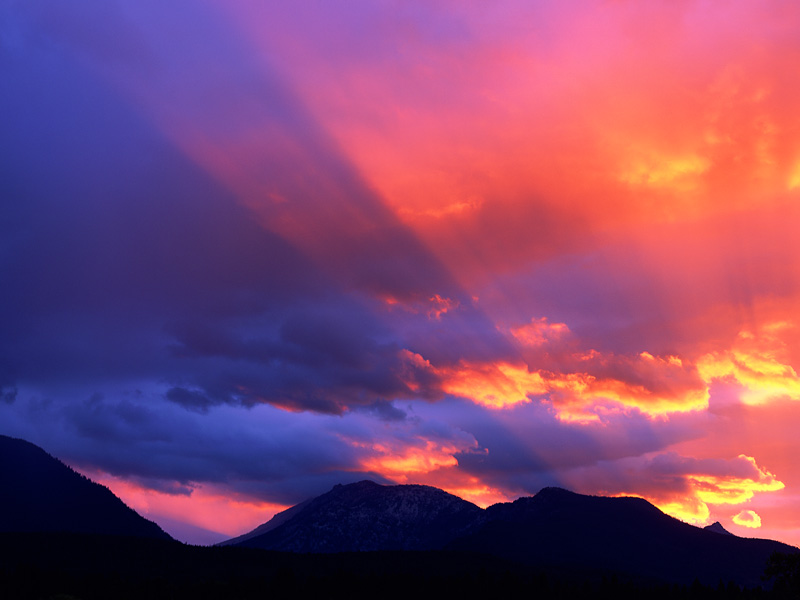 CHANNELED MESSAGE. The energies of the Festival of the Christ are the start of a massive scale of frequency to be experienced by all individuals upon this planet but especially for the initiates of the Mastery Pathway. The Wesak energies are always very powerful but this year, once again (like 2013) we will be setting the stage for more healing to occur than has been done previously. This is Lord Sananda wanting to express what this first ascension festival will mean to…

After my husband's heart surgery, the doctor advised us to do butter, back in the early 90's. He said, If you eat 1TBS butter, it leave your body within hours. If you eat 1 TBS margarine, they can find it in your body 6 months later. The fat in butter, is a fat that the body needs and uses. The calories are the same. It really does taste better. The initial shock of the price of butter, after a couple times, it doesn't bother you any more. I buy a case or less when it is on sale and freeze… 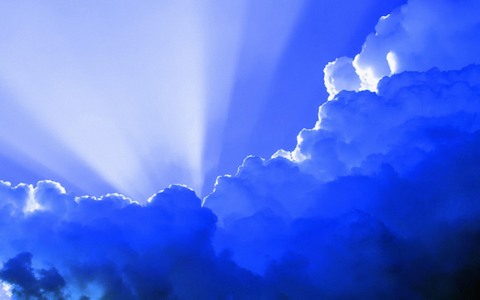 We are at that time of year once again when we will be experiencing the three Festivals of Light that represent our role with the Spiritual Hierarchy to advance ourselves into a higher existence within our mastery pathway.

Each of these festivals falls upon the full moon cycles within Aries, Taurus, and Gemini.  Each of them is a stepping ground into one another.  This means that each festival represents our Divine Purpose on this earth and how we can assist… A total lunar eclipse set to sweep the skies on April 14-15 and turn the moon blood-red just before midnight has got scientists excited and some Christians fearing for the end of days. Along with Michael I am pleased that we are once again able to send out our messages to you. Even in adversity there…